The Doctor, The Tornado & the Kentucky Kid 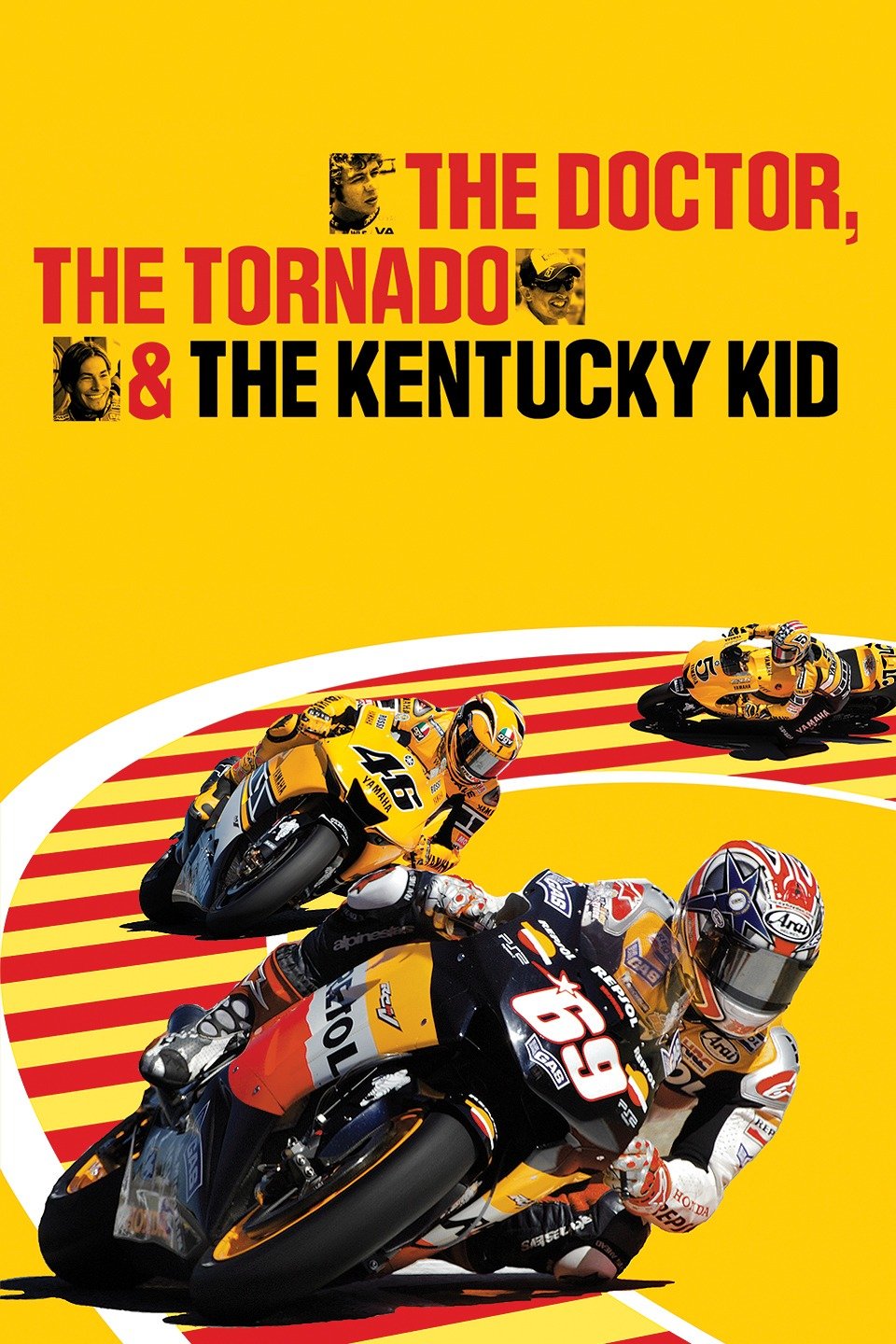 The Doctor, The Tornado & the Kentucky Kid

It was the most hotly anticipated race of the 2005 MotoGP season: the return of world championship motorcycle racing to US soil after an eleven year break. It coincided with the rise of a trio of American riders: Colin Edwards, Nicky Hayden and John Hopkins. Up against them was 26 year-old Valentino Rossi at the peak of his powers, in the fifth year of his world championship reign. But he’d never been to Laguna Seca before, the most technically demanding, physically intimidating circuit on the MotoGP calendar.

Written and directed by Mark Neale

Updated 2019 with a tribute to Nicky Hayden

A week to remember

The Doctor, The Tornado & The Kentucky Kid chronicles the week MotoGP hit America, at Laguna Seca, California in July 2005. That year also saw the rise of a trio of young Americans: John Hopkins, Colin Edwards and Nicky Hayden.

The last US grand prix before that was the 500cc race at Laguna in 1994, an event overshadowed by local hero Wayne Rainey’s absence. The triple world champion was paralyzed after a crash in Italy the previous year. In 2005, Rainey was back on the scene, one of the architects of MotoGP’s arrival in his hometown of Monterey.

Laguna Seca is a dream location, set in the hills a few miles from the Pacific coast. A capacity crowd lined the track on race day - the largest since Pope John Paul II held communion at the circuit in 1987.

There were two groups of very nervous people at Laguna that weekend.  First, the European riders, who were accustomed to vast run-off areas at their home circuits. The concrete walls lining the old-school American track were, to put it mildly, a bit of a shock.

And then there was the second group. Us. The filmmakers.

As Nicky Hayden was fond of saying, “That’s why we line up on Sunday, you never know what’s going to happen.”

What if it’s boring? What if all the Americans crash?

Making films like this is always a risky business. If you want to make a racing documentary, it makes more sense to spread the risk over a season or three. What were we thinking?

And then… it happened. A real-life fairy tale. In the words of one young man from Kentucky, “the happiest day of my life.” All of this makes DTK a rare and wondrous artifact.  An awfully risky proposition when we started it, and a precious time capsule all these years later.

Now Laguna has gone from the MotoGP calendar. Sadder still, Nicky Hayden has left us, too.

But if you stop and look back, you can still see him there, smiling in the sunshine in July 2005.

This is a new, re-mastered version of the film, in high-definition with a tribute to Nicky at the end.

I hope you enjoy it. He certainly did.

DTK was filmed on location in the USA in 2005 and 2006
Original footage shot on Super16mm, Super 8 and Sony HDR miniDV.
The film was edited and completed in Los Angeles between January and June 2006

The film premiered at the Paramount Theater in Hollywood and the Golden State Theater in Monterey in July 2006.

Reviews: we like the user reviews on imdb.com. Usually well-informed and interesting. Read them and if you feel moved to, add your own.
Runtime: 106 minutes
Language: English 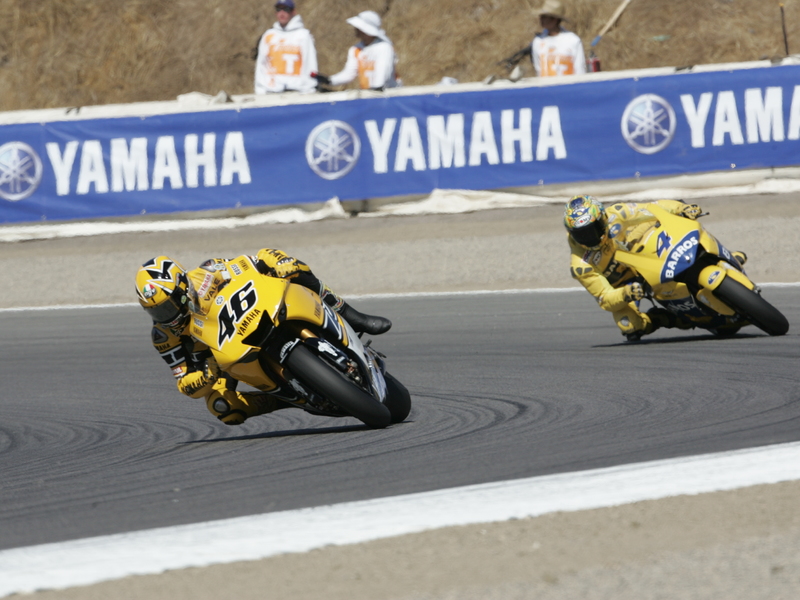 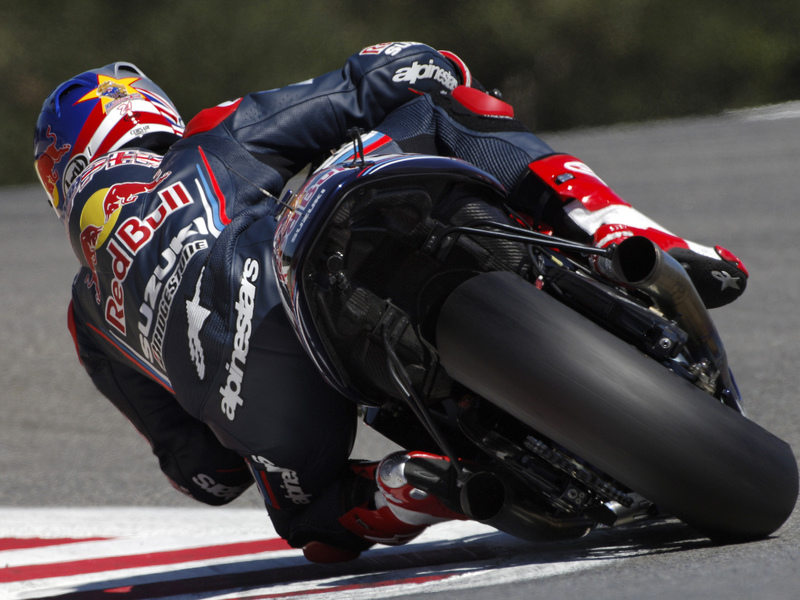 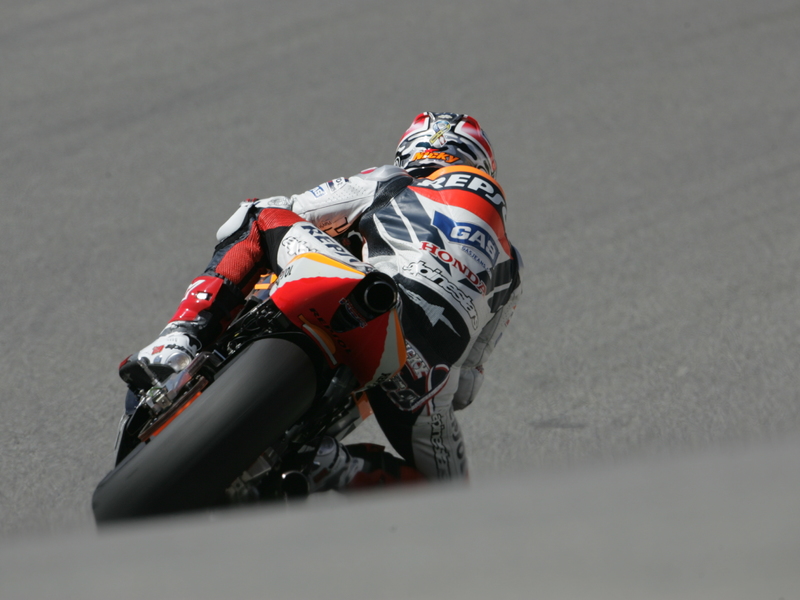 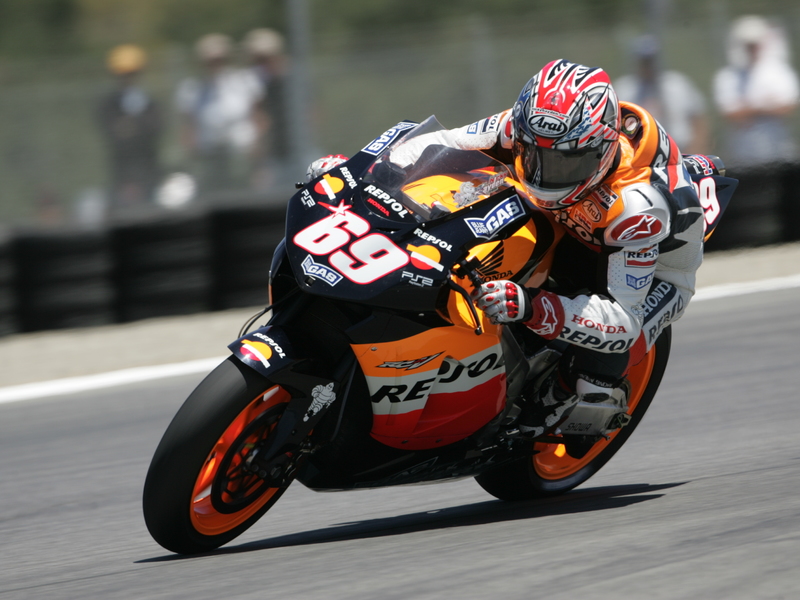 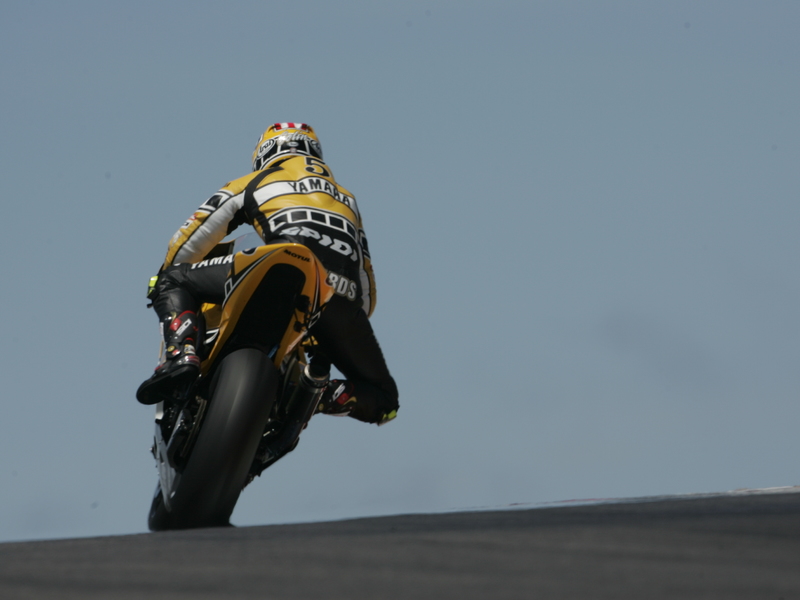 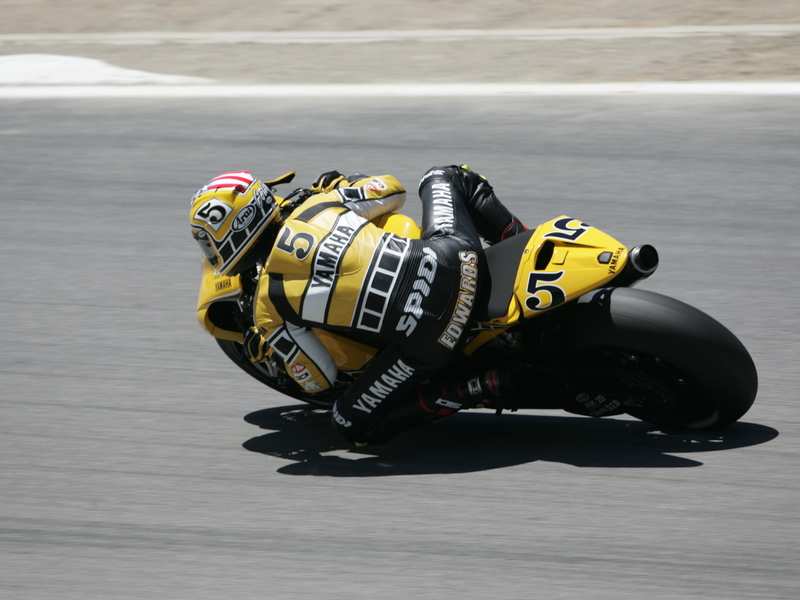 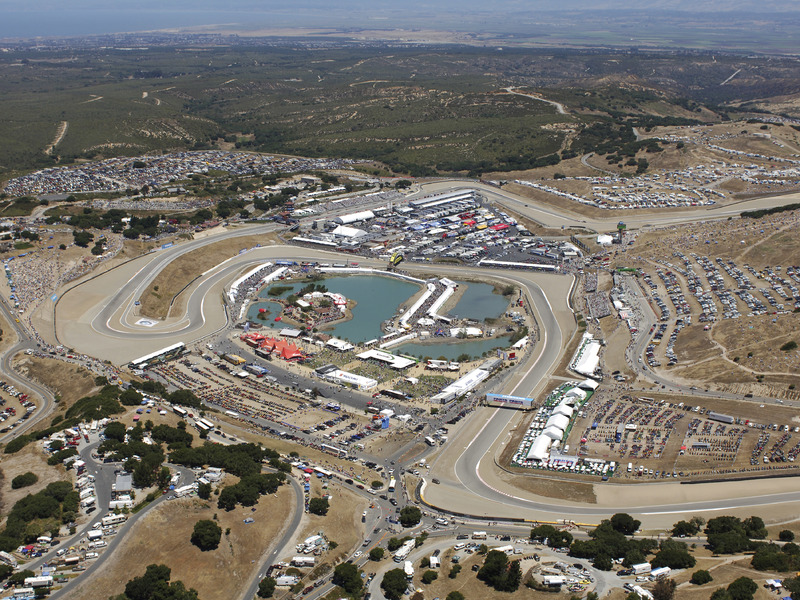